Sometimes we can be overcome by a loss of purpose. We look for the things that make an impact or a change, but forget that just ‘being here’ is already purpose enough.

I’m sitting at Schiphol airport after a delightful holiday in Holland, my childhood home. Although I no longer have a parental home here, I am blessed with friends and family who always seem delighted to see me and spend time with me. I even got to see some Dutch bulb fields for the first time in my life!

What am I doing here?

But halfway through my two week stay I experienced a strange sense of isolation. Not sure what I was supposed, or even wanted, to do with myself. I flitted from thought to thought, from mental initiative to mental initiative, while achieving little but staying firmly rooted on the sofa of my rented apartment.

The sun was shining.. I ought to go out… but where, and with whom… I was actually supposed to do some writing, but about what, and why…. I could have called a friend… but I actually really needed some downtime from all the delightful socializing. I felt lonely, misplaced, and yet wanted to be alone, to reflect… I realized I was suffering from an acute attack of ‘purposelessness’. A feeling that often creeps up on you in the first year(s) of a foreign assignment, or, as my case, on a visit ‘home’ where the very term ‘home’ has become ambiguous.

All human beings need to have a sense of purpose. According to Danish/American child psychoanalyst Erik Erikson, children develop a sense of purpose and direction around pre-school age. In a family setting, through adventure and play, they begin to use their new found initiative to begin to take ownership of the world around them. Perhaps it is when we get the first taste of being able to be the architects of our own destiny. Some people do not seem to be designed worry too much about why they are here and what they’re going to do, but for others it is an ongoing challenge.

So I tried hard that afternoon to allow myself to stay in the chaos of purposelessness, without the guilt of either having lacked, or taken too much initiative. In the quiet I wanted to reconnect with what my purpose might be;  in this moment, in the week, the year, or even at the most existential level.  I tried to stay in touch with the feeling, the void, rather than try and ‘do’ my way out of it. I tried to let myself get to the very bottom of it.

And then I remembered that just being born, just being alive, breathing in, and breathing out, and occasionally smiling at another person whose day might be lifted because of it, is more than enough. Just ‘being’ is fulfilling our purpose of being alive… everything else is icing on the cake. 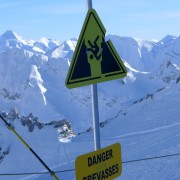 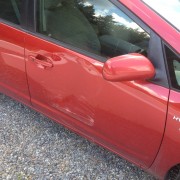 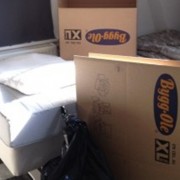 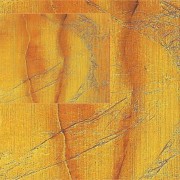 Dancing with the Beloved 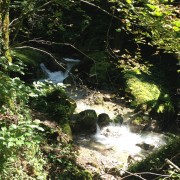 I created you a garden