About Lysanne and Maaike

Lysanne Sizoo is the writer behind all the articles, poems and songs on Healthy Neurotics. 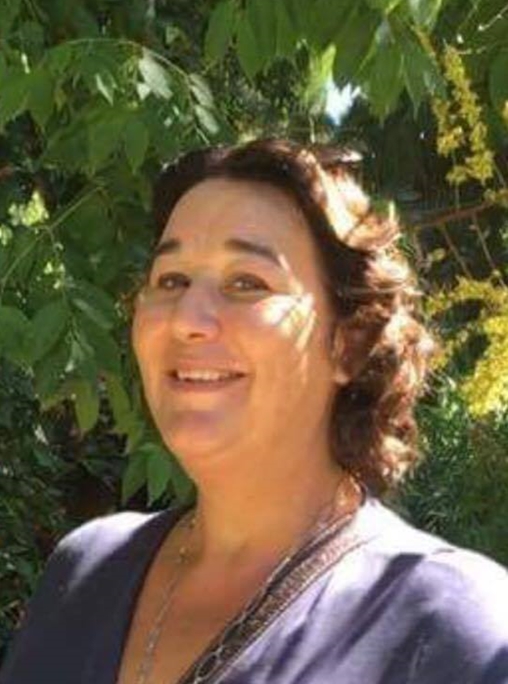 She was born in the Netherlands and has made her home in various countries including Sweden, New Zealand and the UK. She wrote her first short story aged 4 and graduated aged 21 from the Academy for Journalism in the Netherlands.

After a  varied career as a TV journalist she changed tack and trained to become a counsellor and psychotherapist. Lysanne completed her counselling training in 1997 and her Psychotherapy training in 2008.

While living in Sweden Lysanne founded Turning Point, Stockholm’s first international counselling centre. She put together a strong team of multilingual counsellors and psychotherapists from different modalities and with multiple language skills.

Turning Point is now well established as a safe and reliable centre for personal development in the international community of Stockholm.

In January 2014 Lysanne went back to her roots and now works from a beautiful houseboat close to Amsterdam where she meets clients in a traditional therapeutic setting, writes, and develops her interest in new therapeutic tools such as Human Design and Gene Keys.

Do you feel stuck and want to rediscover your inner compass?

Working as an international counsellor since 1997, I can help you gain a better understanding of yourself. From rediscovering the things that fire up your enthusiasm and creativity, to addressing what’s holding you back. I believe true resilience is one of the most important outcomes of therapy.

Then you are more than welcome to contact me for an initial meeting. The first half hour is on me. If you prefer to ask me a quick question first, then you can make use of the free drop-in service on Wednesday nights:

Please use this zoom link to access the anonymized waiting room.

If you want to hear what others have written about my work you can check out some reviews here. Coaching & Counselling reviews 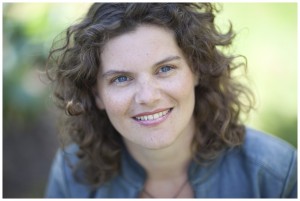 The Healthy Neurotics platform has been developed by Maaike van Kempen. Maaike supports people with whom she shares a mission, and helps them to launch this mission into the world. You might say that Maaike builds the stage upon which inspired souls can give their ideas a clearer and more concise form.

By emphatically immersing herself in the inspirational world of her clients Maaike will suggest creative forms for the project, as well as the practical tools that make lead to success. Her support brings great ideas to a wider audience.

It is a great pleasure to support Lysanne in furthering her comitment to help people to understand themselves better .

Her eclectic professional background in education, corporate life and the creative arts helps make Maaike an excellent critical all rounder. She is enterprising and creative, facilitates and is socially connected through her regular blogs and on-line presence.